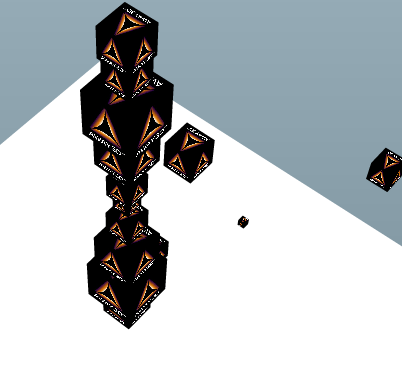 Today I'm going to release the code of ImageViewer3D like I promised before. It is not finished but I have to move on to other...read more →

There are a growing number of posts about the technique to distort an image with the drawTriangles() function. But most of those examples create a...read more →

I try to create my own extension with a saved AIR file. The point in doing this is that the user knows what files are...read more →